SCOTX May Look for New Evidence to Rewrite Your Contract 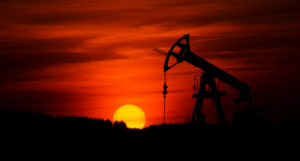 Never heard of this phenomenon? Don’t know about this risk? The issue has flipped several recent cases in the oil and gas industry.

All evidence must be admitted during trial, right?

Lawyers are taught in the first semester of law school that all evidence must be introduced and admitted in the trial court or it cannot be the basis for a decision. As a matter of due process, it is only fair that both sides are given adequate notice of the evidence in the case and an opportunity to rebut it before a decision is rendered.

The Texas Supreme Court has been shooting holes in this fundamental principle for a few years now in the type of cases where you’d least expect it: breach of contract cases. Under Texas law, we interpret contracts based solely on the words that are written unless they are ambiguous, and we give full effect to the deal the parties agreed upon. Therefore, a breach of contract case should be the last place that you’d expect to find new evidence being introduced during an appeal. Yet that is exactly what is happening.

How do you introduce new evidence in the Texas Supreme Court?

The recent case of Murphy Exploration & Production Company v. Adams lays out the means by which this happens. The Texas Supreme Court was considering a particular clause of an oil and gas lease called an offset well provision, which requires an oil and gas operator to drill a well to protect oil under the land covered by the lease from being drained by a well drilled on an adjacent property.

(For those not in the industry, think of two people with equal rights to a barrel of water. The first puts a hose in it and begins siphoning out the water. In order to get his or her fair share, the second person does the same thing. The second hose is an “offset” hose.)

In the lease in the Murphy case, neither side said the contract was ambiguous about what an offset well was or did. Yet in reversing the lower court and entering summary judgment for the operator, the Texas Supreme Court relied not on the language of the lease itself, but on what the parties were presumed to know based on industry knowledge about geology and drilling in the Eagle Ford Shale in South Texas at the time they signed the lease nearly a decade earlier.

As a dissenting Supreme Court justice pointed out, there was no evidence in the trial court – or even an argument – about what the parties to the case knew at the time. Yet the majority of the court’s justices looked to external evidence to determine that drainage issues were not of paramount concern to the industry because of the existence of horizontal drilling. Therefore, reasoned the Supreme Court, the operator did not need to prove that its “offset well” actually prevented drainage as long as it otherwise complied with the offset provision.

(It is now known that horizontal wells drilled in the Eagle Ford Shale do not drain oil or gas in the same manner as traditional vertical wells drain other reservoirs. However, there was very little horizontal drilling in the Eagle Ford before 2009 upon which to establish that knowledge. This did not deter the Texas Supreme Court.)

In the case of the Texas Supreme Court, it is not a stretch to say that it favors industry over landowners and oil and gas production over regulations that would limit it.

What kind of new evidence does the Supreme Court receive?

It receives external sources that are submitted with amicus curiae (Latin for “friend of the court”) briefs. These are usually submitted by various industry groups, and there are almost no rules for such briefs other than length and timing.

In the oil and gas context, they are almost always filled with references to industry publications and position papers. The problem is that all of those papers are written with a point of view – whether of the operator, the landowner, those who favor more regulation, or those who oppose it. And the lens through which you look at an issue greatly influences your view of the facts.

In the case of the Texas Supreme Court, it is not a stretch to say that it favors industry over landowners and oil and gas production over regulations that would limit it.

Could industry practice or knowledge have an impact on your case?

If you have a case with an issue that, if determined, might serve as precedent affecting the rest of the industry, you should be aware of this problem and guard against it while still in the trial court. How? Introduce evidence of your party’s intent in entering into the clause, even if the court refuses to consider it.

For example, in Murphy, the lessors could have introduced an affidavit from the party who originally signed the lease stating that the lease was intended to cover both horizontal and vertical wells, that the pattern of development had not been established at the time the lease was signed, and that the signatory parties intended for an offset well to be drilled to actually protect against drainage.

Even if the trial court judge refused to admit it on the grounds that the contract was unambiguous (and therefore the evidence was unnecessary), at least it would be in the record to counter whatever amici briefs might be filed in the Texas Supreme Court later.

Make no mistake: most litigators would not identify this as a risk in a case before now. But the Texas Supreme Court has made it clear in this and other recent cases that it is a risk to be reckoned with while still in the trial court. It may take creative thought to determine exactly how this might affect your particular case, but do think about it early and often if you are facing with such an issue. 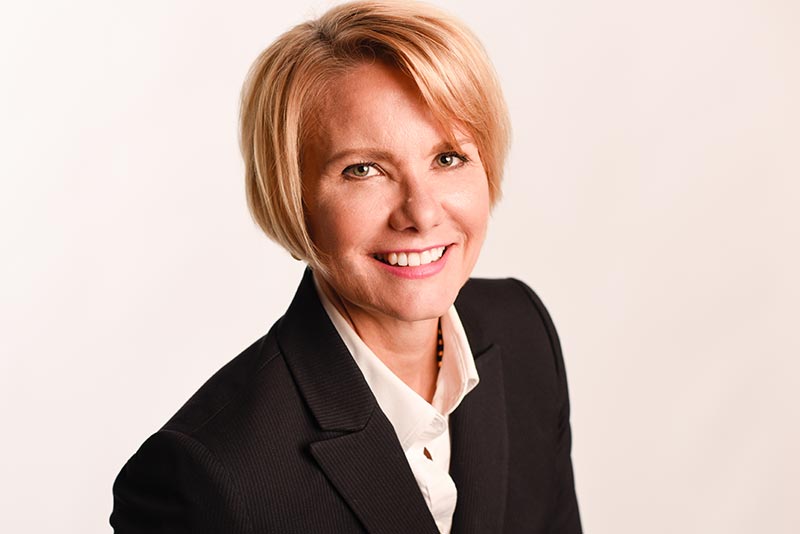 This article was originally published by The Texas Lawbook.

Chrysta Castañeda, the founding partner of Dallas’ The Castañeda Firm, is a commercial litigator focusing on oil and gas litigation. She was named one of The National Law Journal’s 2018 Elite Trial Lawyers. Chrysta can be reached at chrysta@castaneda-firm.com.